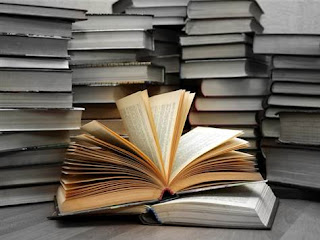 Unbroken by Laura Hillenbrand is the true story of an American soldier, Louie Zamperini, during WWII. His plane crashes, and he and two colleagues drift at sea for weeks in a small raft. Near death, they are finally rescued, but it's not the rescue they were hoping for. They are captured by Japanese soldiers, and their nightmare continues.

At times this book is hard to read due to the situation Mr. Z must endure. But it was a fascinating story which I had a hard time putting down. Mr. Z survives and apparently achieves some fame, although I don't recall ever hearing about him.

A very good read that will keep you enthralled. I give it 4 stars.