Love and Wonder: Why Trump Will Never Enjoy Christmas

A friend shared this essay with me, and it's excellent; I had to share. I hope Mr. Allen doesn't mind. 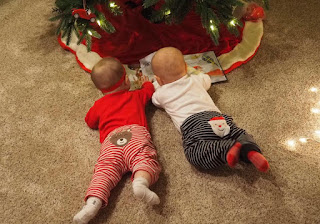 Here are some quilt tops I have finished lately. They all still need to be quilted. 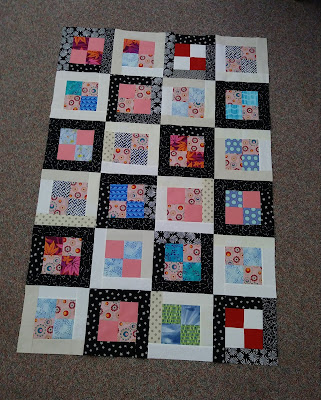 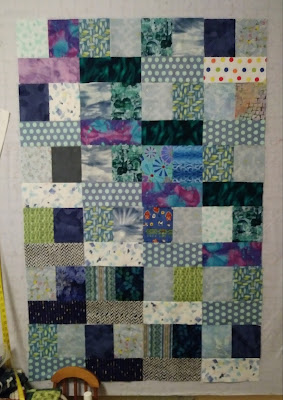 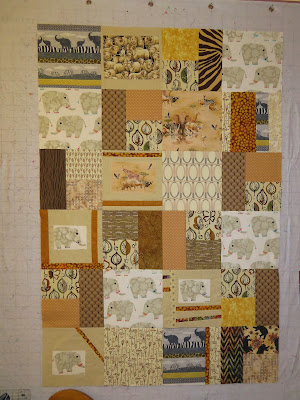 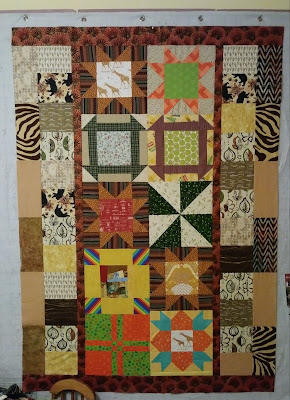 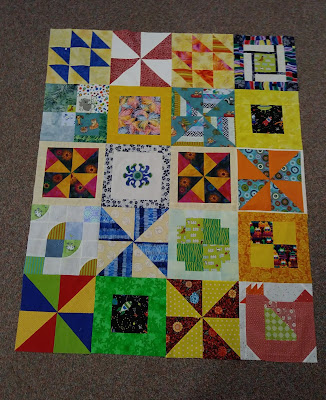 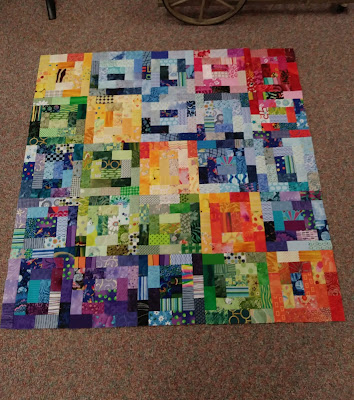 Ruzena, I hope you had a happy birthday!

Merry Christmas, good readers! This year Husband and I are having a very quiet Christmas. It has its perks, but it's also a little sad. The reason is, our son lives in South Korea, and for Christmas we sent our daughter there to visit over Christmas. We are so happy they will be together and he won't be alone on Christmas as he has been several times in Korea. But it means our own Christmas will be a little lonely and quiet. Of course, that has its good points, too. We enjoy being home-bodies and love the quiet and slow pace. So.. all in all, we're looking forward to all of it, especially hearing from our kids and how they are celebrating together in Asia.

Bonus came here a couple days ago, and I gave him his Christmas presents: a shirt, books, and this car. He enjoyed the car quite a bit. It was fun to watch him maneuver around on it. He is the sweetest little boy. I just love having him around! I'm so lucky to be his Bonus Grandma. 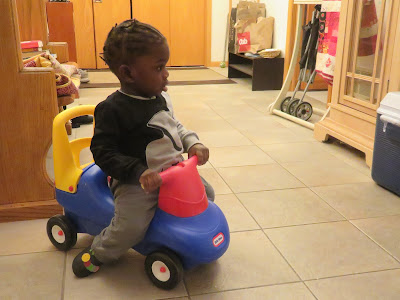 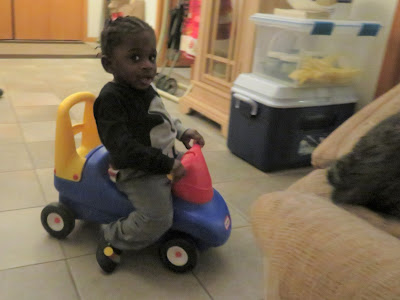 If you celebrate Christmas, I hope you have a wonderful day. Also, have a very happy new year! We have many things to look forward to in 2018. 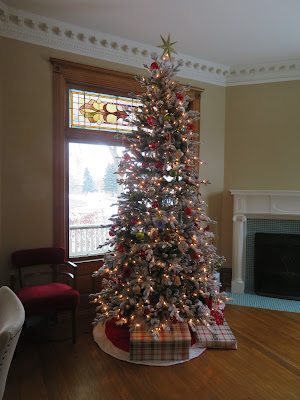 Christmas tree at my niece's house

Book Review: Nothing to Envy

Nothing to Envy: Ordinary Lives in North Korea by Barbara Demick.

This is a very interesting look into daily life in North Korea over a fifteen year period. Needless to say, it's devastating as we watch the collapse of a country and its economy. Millions of people starved to death, and most people have almost nothing to their names (including underwear)! This is a current story, not something from the dark ages. It ends in about 2009. It's shocking to realize how horrific life was and is in North Korea while most of us in the USA struggle to keep our weight down and stop accumulating so much stuff. A bowl of rice and a pair of socks would be a luxury in their world. Amazing! The author was allowed into North Korea a couple of times, and she also interviewed six defectors after they made their way to South Korea. The last third of the book is their stories of escape and their new lives. I found that part to be riveting. 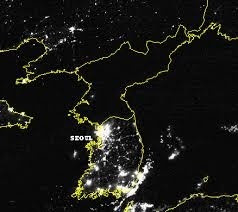 satellite view of the Korean peninsula at night
Posted by Carol E. at 1:58 PM 1 comment: