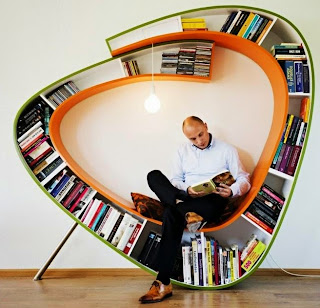 This week I read Ever is a Long Time: A Journey into Mississippi's Dark Past by W. Ralph Eubanks. Eubanks grew up in Mississippi. He was very young during the Civil Rights movement and so was only slightly aware of what was going on around him. Eubanks met Medgar Evers when he, Eubanks, was only 5 years old, for example. It wasn't until years later that he realized the importance of some of his early experiences.

When he grew up and left Mississippi, Eubanks had fond memories of the farm and the town where he grew up, having been mostly happy during those years.

Of course, as an adult Eubanks is aware of the violence that took place during the Civil Rights Movement. He goes back to Mississippi to research archives and explore the place that he remembered so fondly, attempting to find a link between his fond memories and the society as it was and is in the state of Mississippi. He finds horrendous acts which were perpetrated both covertly and openly by the government. The attitude of the times encouraged violence against anyone, white or black, who worked toward integration. He finds lists of "agitators" who were being spied on by the government as well as names of informants. He is shocked to find his own parents names on those lists of agitators, and at first he is not emotionally ready to dig deeper and figure out why. Eubanks takes a long, hard look at all of that difficult history, and also looks at the current times and measures the changes and successes he observes in Mississippi.

I give it 3 stars.. a good story of a life lived in the midst of very historic and turbulent times.
Posted by Carol E. at 7:00 AM