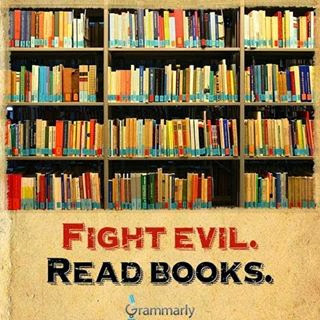 The Housemaid's Daughter by Barbara Mutch -- 3 Stars. This story takes place in South Africa during the reign of apartheid. A maid (black) in a white household raises her daughter there, teaching her the maid duties. The daughter, Ada, grows up and the book follows Ada's life through apartheid and the struggles for liberation.

Ada is sheltered and naïve, not knowing much about her own culture. I wondered about this.. wouldn't her mother have prepared her to understand her own culture and obtain some survival skills? Ada was kind of bland and a loner.

I'm not sure what to think of this book. It was good, but sometimes disappointing. It was obvious it was written by a white person but told through the eyes of the black maid. I just wonder how "real" it is. Even though there were clashes and turmoil, as did happen and would happen under apartheid, I kept thinking that the viewpoint was very "whitened" and not as a black maid would actually have experienced it -- a missed opportunity to get some real insight into the double life that a maid would have to endure.
Posted by Carol E. at 1:22 AM

Hi Carol! So nice to "meet" you!! It sounds like we enjoy so many of the very same things! And your trip to Europe sounds wonderful! How fun to meet a penpal of so many years! Doesn't it seem like a dream?! I think it is going to take me a year to post all about our trip. :) Have a good weekend!

Heather L. said...
This comment has been removed by the author.
3:25 PM