The Captured: A True Story of Abduction by Indians on the Texas Frontier by Scott Zesch

This book, "The Captured" by Scott Zesch, was listed in the bibliography of "News of the World" by Paulette Jiles. Jiles cites it as a well-researched book which greatly influenced her own writing of "News of the World." I was intrigued, so I decided to read "The Captured" as well. The author himself is a descendant of a "weird great-uncle" in the family who was abducted and held for almost three years. The great-uncle was never able to readjust to white culture and remained aloof and unhappy for the rest of his life. Wanting to learn more about a little-known family story, Zesch is inspired to write the book.

Zesch follows the lives of nine children in Texas (including his great-uncle) who were abducted by Comanche and Apache Indians in the 1800s. The children stayed with the tribes for varying lengths of time, from six months to 12 years, before being reunited with their families of origin.

Zesch does an excellent job of telling the story from as many perspectives as he can reliably research and document. Almost to a person, the former captives (called white Indians) cherished their times with the Indians and kept some of the culture with them until their death. This was true even of children who were held captive for less than one year. Their re-insertion back into white culture was difficult; for some it was impossible.

The book is a fascinating read and a well-told true story of a unique chapter in American history. 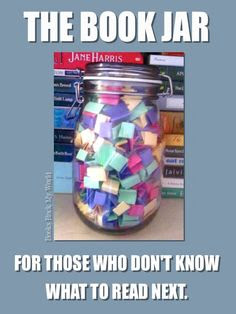