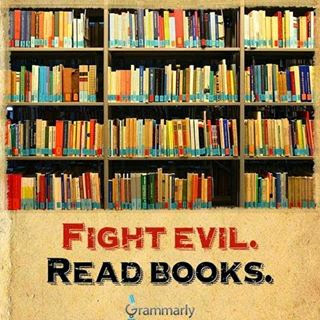 Naked in Baghdad, the Iraq War and the Aftermath as Seen by NPR's Correspondent, Anne Garrels

This is a great book! Garrels was a correspondent in Baghdad, one of a handful of journalists who stayed there to report on the initial "Shock and Awe" campaign and the arrival of U.S troops in 2003. In the next year she also goes back to report on the aftermath.

This is an in-depth study of what had happened, what was the current situation, what were the locals and regular Iraqis experiencing, and what was the result of what happened. No one does this better than NPR. This book really impressed me and floored me. Garrels saw a story that needed to be told, had the courage to do it, stayed when it appeared too dangerous to do so, and got the true story of how this was affecting everyday life and everyday Iraqis.

Clearly, the U.S. government and the military were supremely ill prepared to make this campaign a success. They knew how to come in, bomb certain targets accurately, and oust the dictator. But then what? From then on, chaos reigned. And with years of hindsight, we see that it stays that way for far too long.

Garrels examines the complexities that make up Iraq; how I wish the government had paid heed to the insights and predictions of Garrels and other journalists who were on the ground attempting to understand the complex situation. They reported it; the government ignored it. Sad.

Know what I noticed? Your Friday book photo looks a lot like your winning quilt!!

I valued her reports when I listened to Morning Edition before work. (After retirement, I'm not always there in time.) Her book is now on my to-read list. Thanks.