Book Review: The Sound of Gravel

The Sound of Gravel by Ruth Wariner

The author grew up in a polygamist Mormon family, the 39th of her father's 42 children. She grew up in a colony in Mexico with occasional forays into California and Texas. Her family was large and poor. The story is similar to "Educated" which I also read recently. This family did send their children to school, but it isn't valued for very long. Many of them only finished up to about sixth grade.

Wariner endured a lot of deprivation and some abuse before finally finding happiness in her late teen and adult years. A captivating story, but too similar to "Educated" to have read so soon afterwards. 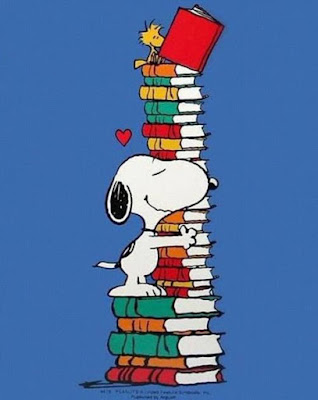