Book Review: The Audacity of Hope

The Audacity of Hope; Thoughts on Reclaiming the American Dream by Barack Obama

I listened to the audio version of this book, read by Barack Obama. It was so nice to hear his voice and listen to his eloquent sentences. He examines what makes government work and how decisions affect things such as economy and the welfare of our citizens. I love his intelligence. He likes to fully understand issues and maintains high confidence in the goodness of people. He wants government to be more intent on working for the good of everyone. After all, he says, "we have a stake in each other."

I read some reviews by Republicans who said they also appreciated his overall look at government and his understanding of the issues while providing an evaluation of politics in America (i.e., not trying to persuade toward a particular side). I agree; I think readers of any persuasion could appreciate the wisdom that he offers in this book. A tiny bit of it is outdated as he wrote this while he was a senator, but that really is negligible. 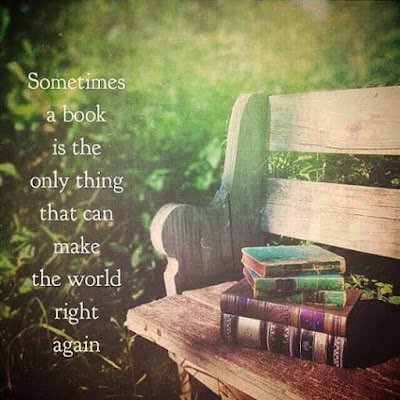