This is a kids' book that I found on my bookshelf. I have no memory of ever buying it or receiving it.. but there it was, so I read it. It is the story of an Air Force man who was involved in the Berlin Airlifts in the late 40s after the war. Berlin was devastated by the war, and the Soviet Union had it blockaded in an effort to weaken them and make them capitulate and let Soviet Union run the show (thinking, "if they are hunger, they will side with us for our promise of food and supplies.") In response, the Allies carried out airlifts in which they dropped food, supplies and necessities to help keep the people of Berlin alive. After the success of the airlifts, Soviet Union finally lifted their blockades, and Germany had resisted going under Soviet control.

As part of the airlifts, the "Chocolate Pilot" began dropping small hand-made parachutes carrying candy and gum for the children of Berlin. It was a very popular program. The children had not seen candy for years due to hardships of WWII. This little gift falling from the sky gave them hope and strength. Similarly, the dropping of regular supplies helped strengthen the determination of adults to not give in to Soviet Pressure.

The Candy Bomber was popular and well-loved and for years afterwards continued to receive accolades and even invitations to go back to Germany and meet the children he had helped, as well as their children and grandchildren. 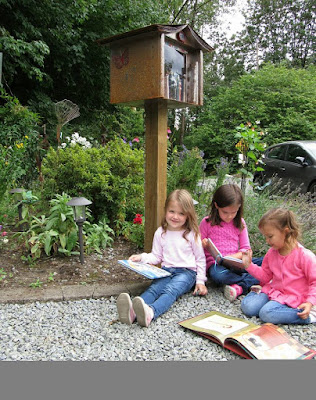