We're In America Now: A Survivor's Story by Fred Amram is my first 2017 finish. Amram was born in Germany in the early 1930s. His family is Jewish, and they quickly realized that things were going from bad to horrible, so they made their departure and came to America. At the time, Amram was 6 years old. He remembers life under the Nazi regime, the terror he felt, and Kristallnacht. His parents were wise to get out as soon as they could. Many of his family members died in the Holocaust, but he and his parents and a couple of uncles made it out in time.

Amram eventually came to Minnesota and became a University of Minnesota professor, but this book is about his years from birth to college age, living in New York. He starts with life under Hitler, and then his memories of coming to America, learning English, being picked on for being different and called a "dirty Jew." He weathered all the difficulties and thrived. The story is told simply and lovingly. I was so impressed with the optimism of his father. His father made it possible and was a cheerful, hard-working man. America and Minnesota were the lucky beneficiaries of this family's wisdom. 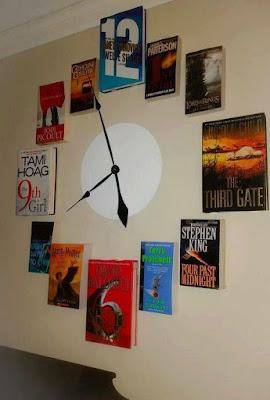 It's time to stamp out Hate!

Thanks. Adding it to my list. I seem to be on a WWII reading kick. I just finished The Muralist--fiction, but deals with Jews escaping (or not) Germany.