I might even finish another book or two in 2014, but I'm counting this one as my last. Christmas Jars by Jason F. Wright is not that great. It tells the story of a cute idea: save change in a jar all year long, then at Christmas time give it anonymously to someone who is in need either through poverty or some sort of disaster such as a fire.

I suppose I could say this was an entertaining book. It's very short and a quick read. But I felt like the author was trying too hard to come up with a cute-factor idea that everyone would grab onto and that it would become a national sensation. I think it did catch on in some ways; there are some follow-up books about further Christmas Jar incidents.

OK. That's fine. It just wasn't a fabulous book. Cutesy and OK but not fabulous. (I prefer to share my pennies in more effective ways such as to an established service agency that can do some real good, though an occasional fun surprise, like a jar of money, wouldn't be a bad thing.)

According to Goodreads(dot)com I read 48 books and 15,128 pages this year.

I hope you had a Merry Christmas! 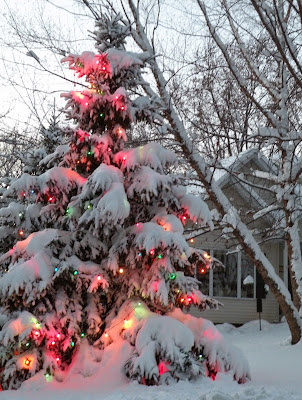 Hmm. I'll have to check my Goodreads totals. Last check I was 4 books behind.

Book sounds like once you have the main idea, there isn't much more to say.