Trying to Clear my Brain

Uffda.. 2020 has been hard. I'm mostly happy being at home on lock-down, but at the same time, my brain is frazzled. Times have been very stressful. I could list all the junk that has happened, but I won't. Most of it has been in national and world news anyway.

I'm still finding it hard to read, but I'm muddling through a little better than at first during the pandemic. I have done a LOT of sewing so I am going to try to catch up with some pictures of what I have made. 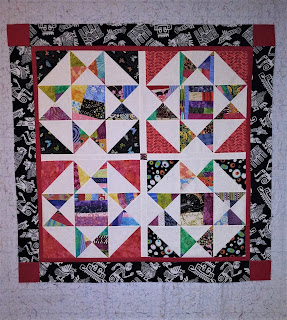 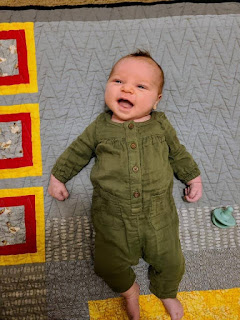 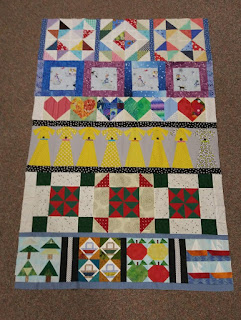 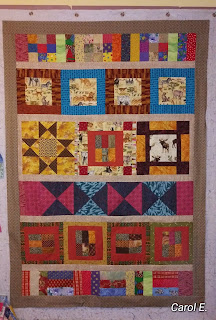 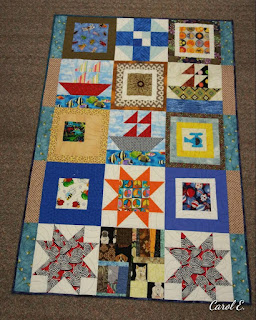 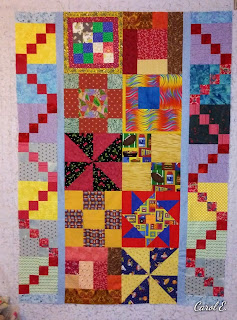 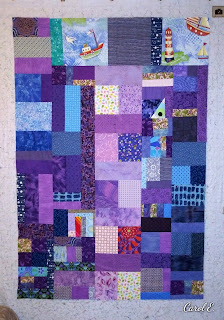 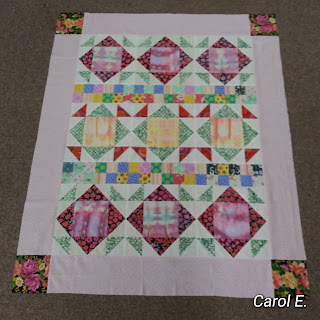 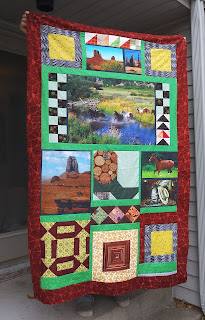 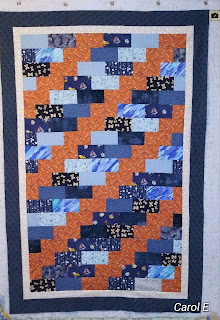 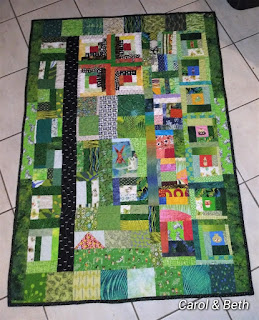 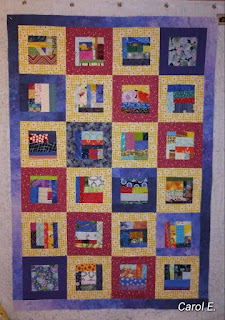 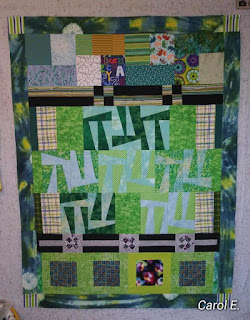 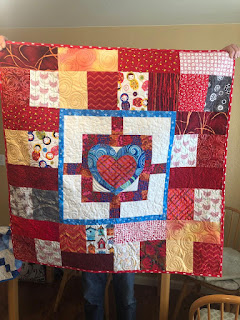 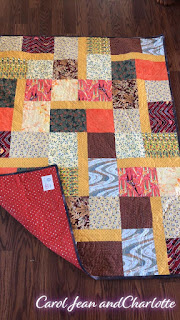 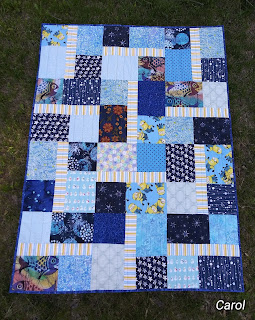 Just like my brain function lately, that one quilt pic decided to align itself to the left instead of to the center. There is no reason why, and no fixing it. Next time maybe I'll show you my ice dyed pieces.
That's enough for now. I don't want to bore you. And my brain is still as foggy as it was when I started.
Posted by Carol E. at 10:29 PM

Yes, you have done a lot of sewing!! All very nice.

Beautiful job Carol. I think we are all struggling.

Beautiful job Carol. I think we are all struggling.

Never boring to look at quilty eye candy! I enjoyed seeing these pieces again all together. It has been a weird and difficult year, so even the smallest bit of productivity is worth celebrating :)

Gosh these pieces are just delightful.