This is a non-fiction book about women convicts from Great Britain being transported to Australia (Tasmania) in the 1800s. The times in Britain were very difficult, and being a convict often meant simply that the person was too poor to survive without resorting to theft. Once transported, they had to serve their prison term in Tasmania in equally difficult circumstances.

Throughout their lives these girls and women had to use their street smarts and cunning to just survive. They were brave and strong and brought those qualities to their new home, passing the qualities on to their families. They became strong pillars for the foundation of a strong, new country (and I realize the original inhabitants were pushed aside.. that part of the story was only very briefly touched on).

The book was very well researched and told in an engaging manner. I had known very little about convicts' lives when arriving in Australia, and especially knew nothing about the women. I am inspired by their strength, courage, and their fierce devotion to their families once they were allowed to be free citizens. Amazing stories.

Interesting note: reviews at goodreads(dot)com are all over the map, from two stars to five. I quite enjoyed the book and gave it four stars. 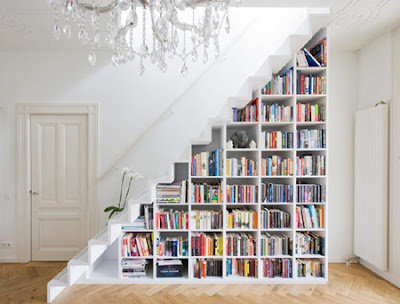 I appreciate your book reviews, Carol. Thanks for posting them.

Thanks to you, too, Tina.