Our daughter recently moved away, a two and a half hour drive from home, to start a new job (a promotion). Recently she sent some photos and happy messages about how pleased she is with her new job and her new city of residence. It's the first time in her life that she has not lived in the City, other than her brief stint being away at college. It has all been a very new experience for her; I am so happy to hear how well it is going and what a good fit her new job seems to be. Hooray!

This is how she made the move. She purposely wanted to do it by herself (symbolic of being independent) and wouldn't let us help her move, other than a little lifting of boxes which was done here, before she left town. 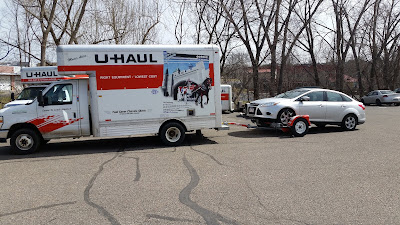 in her new city 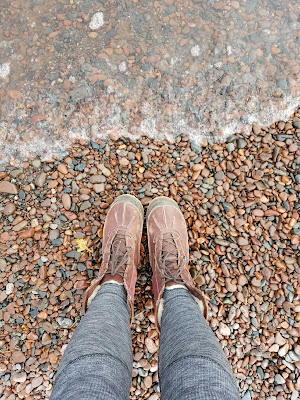 Our son is also doing well being back in Korea. His new job is keeping him busier than he expected, I think. He had planned to spend a certain amount of time writing (he wants to write a book). I don't think he has had enough time to do the "other" stuff he had hoped to do, but the good news is that his job is going well, and he is happy. He is playing on a baseball team and loving that.

This is an old picture, taken in Korea when he went the first time.. I don't have one of him on this go-around (yet). 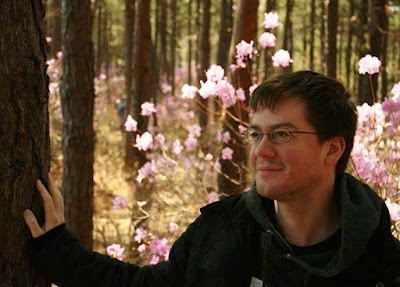 Good to know they are doing well and liking where they are. It makes SUCH a difference!