This week's book is Broken for You by Stephanie Kallos. I gave this book 4 out of 5 stars because of the beautiful writing: well told, beautifully crafted story. However, there were a couple of plot lines with which I was disappointed. Those two things were pretty major parts of the story, so I didn't enjoy the book as much as I wanted to.

The characters are interesting, the setting is interesting (Seattle area), the story line is a little mysterious in a couple of ways, and entertaining. But there was a major decision and a major result of the decision which I didn't like. So... do I give it three or four stars? I decided on four and plan to move on to other books, without giving a strong recommendation for others to read this one. 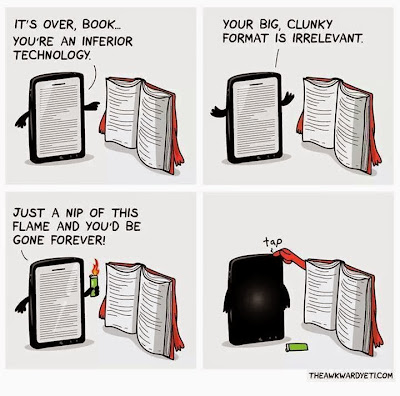 I listened to her second novel, Sing Them Home, then read Broken for You. Apparently she hasn't published anything since...too bad, because I liked them both. (STH was very much like Anne Tyler's novels.)