The Foundling by Paul Joseph Fronczak -- a memoir

In April 1964, in a hospital in Chicago, a "nurse" takes a newborn baby from his mother's arms, and he is never seen again. The nurse wasn't really a nurse, of course. She left the hospital with the baby, a kidnapping that is still unsolved to this day. Two years later a young boy is found abandoned, and it is determined that he might be the kidnapped child. He is returned to the grieving parents who adopt him and raise him as their own. The boy is raised with the kidnapped child's name and birthdate. These were the days before DNA testing was a known thing.

Many years later Paul Fronczak, realizing he is really not the kidnapped child, begins a long search for the truth about his identity. Most of this book is his search, the long process of finding relatives, learning family secrets, collecting DNA, waiting for test results, trying to eke stories from people he meets along the way in order to get the answers he seeks.

This was an interesting book that I read quickly, wanting to know what happens next. You can Google the author and learn more of his story. It is quite strange and fascinating. Families can have some deep, dark secrets, and very odd things can happen to the children trapped in these mysteries.

An interesting side issue.. I kept wondering how his mostly unknown first two years of life affected his personality as an adult. He does discuss this somewhat and theorizes about why he exhibits certain personality traits. I would like to know more about the phenomenon of adoption, abandonment, trauma, and how those things shape a person, even if the person cannot remember any of it. This fascinates me. 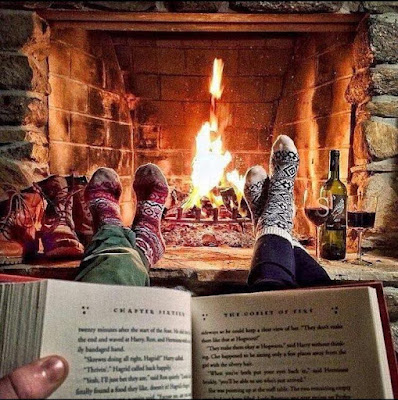